Translation and Interpretation Services Obligatory in Legal and Medical Field Title VII of the Civil Rights Act of 1964 prevents discrimination based on color, sex, national origin, and race. Because language discrimination is a form of national origin discrimination, the same body of law prohibits it. This type of discrimination generally makes it illegal to prefer one language over another. Therefore, the courts and medical providers are particularly obligated to translate documents and interpret court hearings and medical visits for those individuals who don’t speak the same language as the provider or court. Employers are also opening themselves up to liability if they don’t provide an interpreter in the case of employer-employee disputes with an employee who doesn’t speak English well or at all. Here is a link to a case in which a doctor was sued because he refused to provide an interpreter for a deaf patient (link) and a man accused of sexual assault whose trial was deemed a mistrial because he didn’t have an interpreter (link). The sexual assault mistrial was in Canada, where the laws are the same as the U.S. 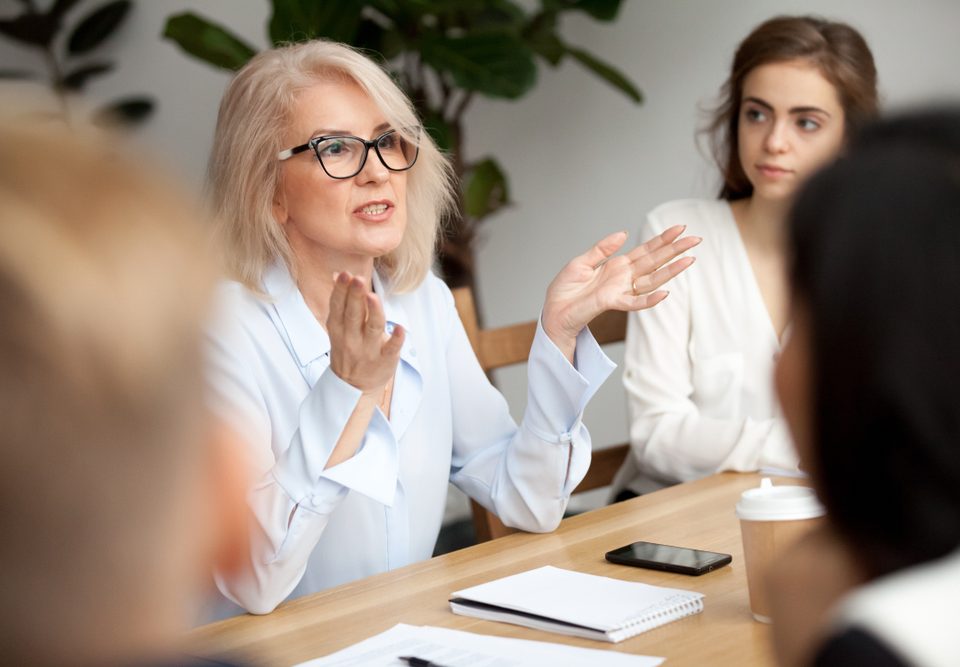 It’s OK to put your Lenten restrictions on hold for St. Patrick’s Day!

What it Takes to be a Professional Translator or Interpreter